The pandemic dramatically expedited the inevitable digital transformation that was already taking place throughout the world. Sparked by the new technologies, products, and services that were created and adopted en masse during the quarantine, this acceleration has had a profound impact on the IT labor market. Thousands of companies have been unable to adapt to this impact.

The demand for qualified professionals in developed countries skyrocketed at a rate that significantly surpassed the supply of local talent, leading to a higher number of vacant IT positions.

In December 2020, the overall talent shortage was estimated to be over 40 million professionals. According to the U.S. Bureau of Labor Statistics, this number is predicted to reach 85 million by 2030. Year after year, companies face the risk of losing up to $8.5T USD due to the scarcity of qualified talent.

In 2022, the number of open positions for developers has already reached 1.8 million in the United States alone.

63% of employers surveyed in a Gartner study stated that the tech talent shortage creates significant obstacles, namely the difficulty to innovate and compete with other companies, as well as increased costs and significant profit losses. These circumstances are ranked among their five main concerns.

And to make matters worse, the process for hiring developers takes up to 50% longer than other positions which costs companies roughly $680 in profits every day. Given that it takes an average of 66 days to find a good candidate, these losses can easily add up to $45,000 USD or more.

Devs and IT talent in Latin America

The unprecedented demand has led to a shortage of local developers with the necessary skills and affordable salary requirements across the board. As a result, outsourcing and expanding the talent pool have become vital to a company’s survival.

40% of recruiters that use talent agencies are already conducting international searches, and there are fewer and fewer local and/or in person job openings for developers.

In the past, international outsourcing for IT talent was mostly concentrated in India and other parts of Asia, but recently this trend is moving more toward Europe and Latin America. Brazil, Mexico, and Argentina are at the top of the list with the highest number of qualified developers.

What’s more, developers in Latin America have an extra advantage: they work in the same time zone or a timezone with a four or five hour time difference maximum. This simplifies collaboration and remote work dramatically. 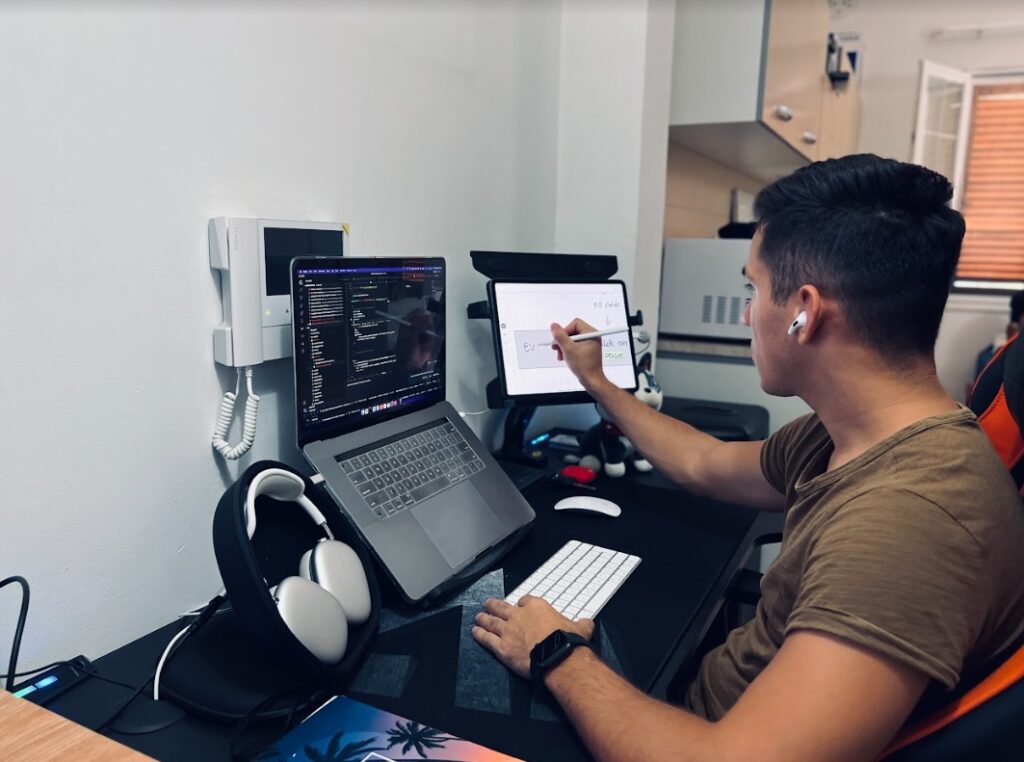 What’s the current outlook for IT talent and tech companies?

Due to the apparent shortage, it appears that developers’ salaries and recruiting budgets have skyrocketed at a local level. According to a recent survey, 53% of employers increased their budgets between 2021 and 2022, and even then, half of the respondents still had trouble filling all their positions.

Developers and analysts in developed countries currently earn approximately $110,140 USD per year, or the equivalent of $53 USD per hour, while developers’ rates in Latin America are approximately $25 USD per hour. And that’s not just for professionals with college and post-graduate degrees. Companies are becoming increasingly flexible, and the same demand is leading them to prioritize practical skills over formal degrees.

The fact that more than half of senior recruiters of major corporations in the IT industry are removing the college degree requirement (and an even higher number are starting to do away with traditional CV requirements) is unprecedented and clearly demonstrates a shift in selection criteria.

This doesn’t mean that the requirements are more lax. It means that the way developers learn is changing. 87% of developers report having learned a new language, framework, or programming tool in a way that’s 100% self-taught or remote, without needing to take formal classes.

Nowadays it doesn’t matter where you went to school. Instead, the skills that you can demonstrate are what matter. That may be why 77% of developers prefer to take a practical skills test with programming objectives (like we do at Workana) instead of doing an interview or submitting a traditional CV. It’s important to note that 70% of them prefer working 100% remotely so they can work as digital nomads or work with international companies.

What does all this mean for you?

It means there’s a large pool of highly-qualified, bilingual IT talent in Latin America that produces top-notch work and operates in the same time zone as your company at prices that are up to 50% cheaper than local recruiters.

If your company still hasn’t taken the plunge because they’ve never tried hired talent from Latin America, get in touch with us. At Workana, we build your dev dream team from a pool of exclusively curated talent that will exceed your highest expectations.

Why Should I Work With Latin American Devs?

The TOP 10 programming languages of 2022 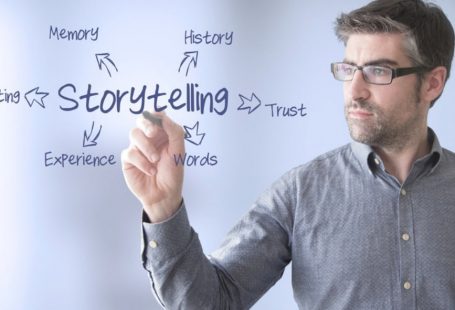 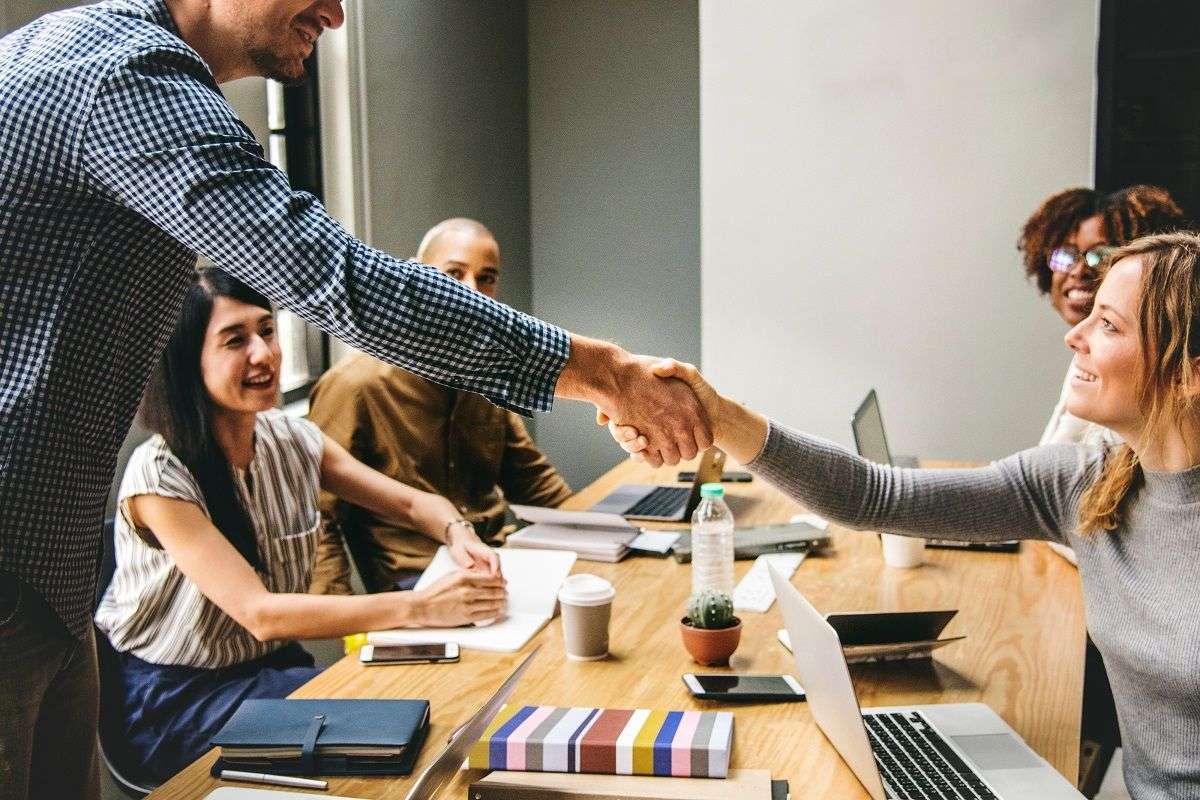 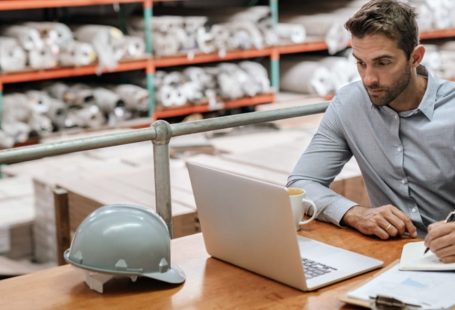 Now More Than Ever, Understanding and Leveraging the Benefits of 4.0 Work is Essential to Scaling and Strengthening Your Business