Why Should I Work With Latin American Devs?

Let’s start with a few stats:

The IT talent shortage is becoming one of the most pressing issues in the industry and for startups in developing countries. Companies lose millions of dollars a year due to a lack of qualified developers whose prices are payable, but that’s only one side of the story.

On the other hand, thousands of companies and digital startups around the world are beginning to rely on the talent of Latin American devs and seeing excellent results that exceed most expectations.

We know about the common “buts” and concerns that your company may have about hiring talent in Latin America (spoiler alert: these preconceived notions tend to be untrue). That’s why we’re explaining the exact reasons why Latin American devs are a sure bet. 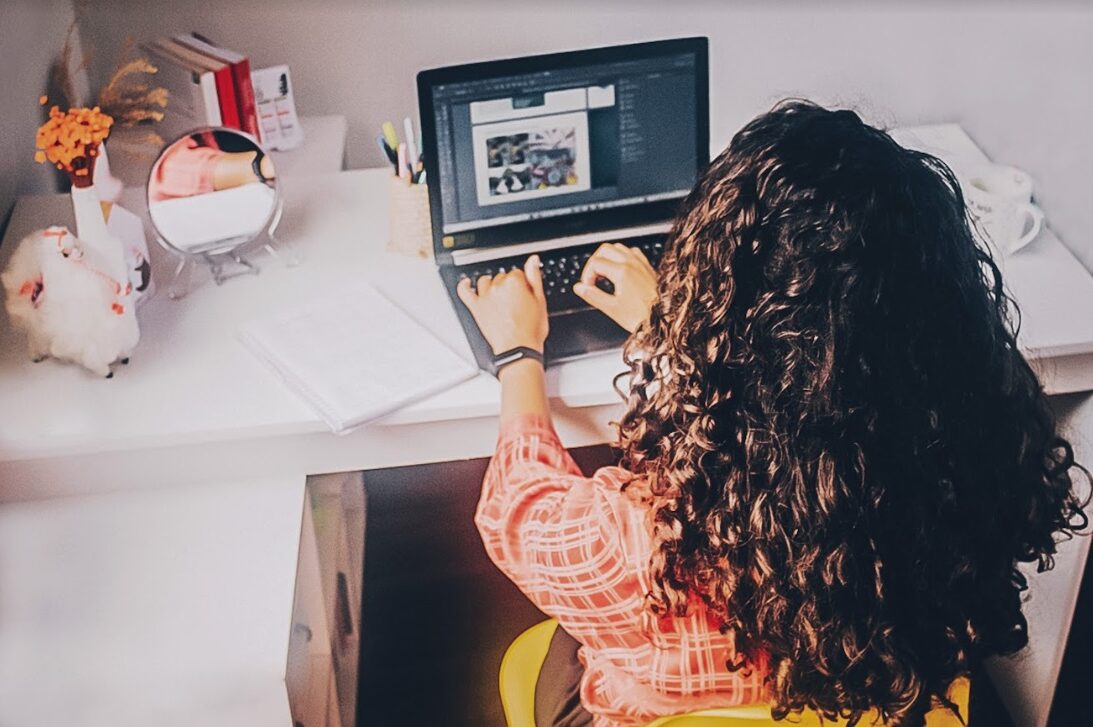 1.- Their rates are more affordable because their cost of living is cheaper

A developer living in New York has to pay approximately $2,000 USD to rent a tiny studio apartment, while a nice apartment in Medellín costs $500 USD a month. A developer in London pays more than $5 USD for a single trip on the Tube, while a developer in Mexico pays the equivalent of $0.25. A coffee in Australia costs $7 USD, while you can get the same coffee in Argentina for $2.

Latin American devs’ rates aren’t lower because the quality of their work is lower; it’s because their cost of living is up to 75% cheaper than that of big cities in the U.S., Asia, and/or Europe.

If we don’t take the socioeconomic context into account, it’s easy to come to the conclusion that a dev that charges $10,000 USD per project is better than one that charges $4,500, but at the end of the day, everyone is charging based on what they need to maintain or improve their lifestyle.

2.- The pool of available talent is much larger

Big companies in cities that are the epicenter of the tech world (like those in Silicon Valley) are notorious for hoarding the best talent in the region since star developers are trained at universities or a programming bootcamp. This leaves the rest of companies to choose from a very limited local talent pool which is why they opt to hire the available talent in other regions.

When we talk about “available talent,” we’re specifically referring to qualified, bilingual, reliable developers who have experience working remotely and are ready to get started on your project.

We’re not talking about quantity over quality; we’re talking about both at the same time. While there’s a lot of IT talent in Asia, Latin American devs have another advantage: their time zones coincide with those in the U.S. and there’s an increased cultural fit. Therefore, asynchronous work and teamwork don’t pose an additional challenge.

Of course, the internet connections in small towns and big cities in Latin America are very good, and, thanks to fiber optics, the speed is increasingly higher.

It’s true: most Latin American devs don’t have a degree from an American or European university. However, they do have high-level certifications and degrees in programming from the greatest institutions in the world.

Having a formal university education is a requirement that more and more companies (including Google, Microsoft, Amazon, and Hewlett-Packard) are doing away with in order to make room for relevant skills that have proven to be much more valuable to achieving the objectives at hand.

So you might be asking yourself, who will ensure that I’m hiring someone who’s reliable and well-trained? The answer doesn’t lie in a college degree. It never did. The answer lies in companies like Workana who understand companies’ current needs and do the legwork to curate talent pools so candidates meet all the necessary requirements.

What are these requirements?

Are you ready for the win-win situation that working with Latin American devs creates? Tell our experts what you  need, and they’ll help you find a 100% qualified professional who’s a perfect match for your project so you can create your remote dream team in an agile, flexible, and affordable manner.

We have an 85% fill rate, and we’d like to offer you a seven-day risk-free trial on every candidate for projects that last six months or longer. Shall we get started?

Job description vs Job Crafting: Tailoring Your Job Posting to Your Requirements 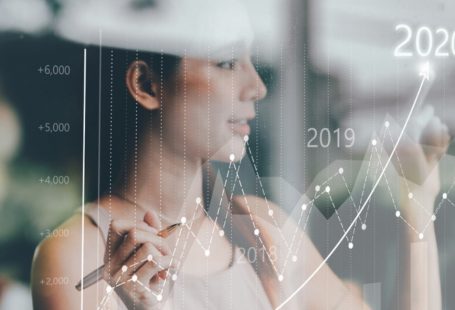 2020 Trends: How is the ecommerce and retail sector preparing for this new year? 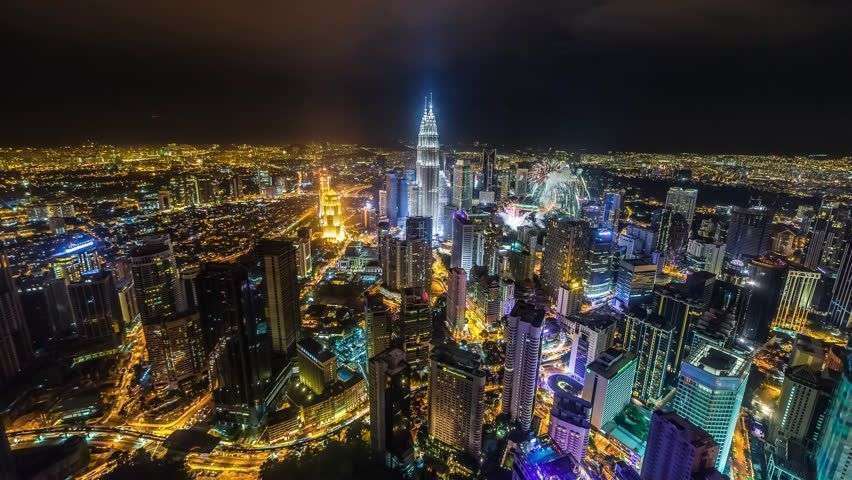