Remote work has been gaining ground in every realm. Examples of the power of remote talent can even be found in soccer! A few months ago, Pomelo founder Gastón Irigoyen, spoke about why he’s open to hiring programmers from anywhere in the world: so what happened to Athletic Bilbao doesn’t happen to his company. 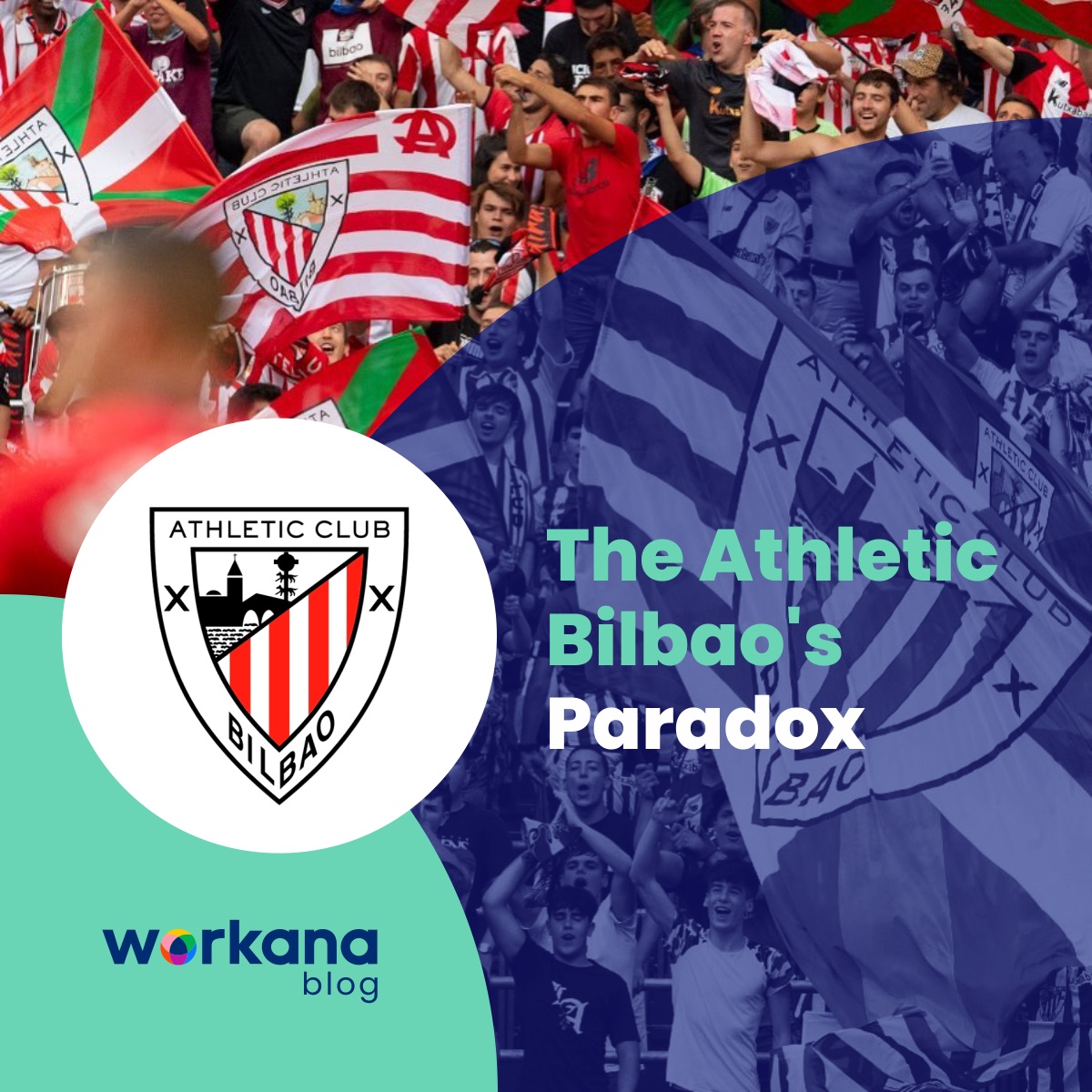 For context: if we look at the winners of la Liga Española (Spanish soccer league), Athletic is one of the top four biggest clubs in Spain, but it hasn’t won a championship since 1984. Barcelona, on the other hand, has won the Liga championship 16 times, while Real Madrid has won 15 times.

There are a lot of variables that explain this: player training, finances, administrative and executive decisions…But there’s one factor that’s indisputable and probably the biggest one: their “border policy.” The team can only be composed of players born or trained in Euskal Herria (Basque Country.)

We’re not judging their decision or culture, but it’s becoming clearer than ever that they couldn’t compete and keep up with Barcelona, Madrid, or any of the heavy hitters in Spain, because their talent pool only spans 20,000 km2 of land and three million people. In contrast, the rest of the teams can recruit from anywhere in the world.

How are remote talent and the Bilbao paradox related?

Remote work has led to a similar paradox. Before, teams were based on proximity. Everyone had to go to an office, and everyone had to be located within a reasonable area around the epicenter. Now, we’re united by a digital space and the projects we complete. No matter where in the world we are, like Barça or Real Madrid, we can find talent anywhere. Now, we can create the best team of independent professionals without borders.

And that ‘s not just a figure of speech. With Workana, you can build your dream team. We’re the largest community of developers in Latin America. From matching Argentinian talent with American and Israeli startups and adding team members across South America to a project in Mexico to bringing on Colombian talent to work on a Colombian project based in Malta, Workana works everywhere.

Wanting to hire an entire team of professionals? We can help, click here to find out how we can help your company grow with on-demand experts.

So at the end of the day, the ball is in your court. The question is: do you want to be more like Athletic Bilbao or Real Madrid?

How Leveraging Independent Talent Can Help You Scale Your Startup

Technology: the best ally to optimize meetings with your team of freelancers

Have you ever thought of building up a commercial team of freelancers? 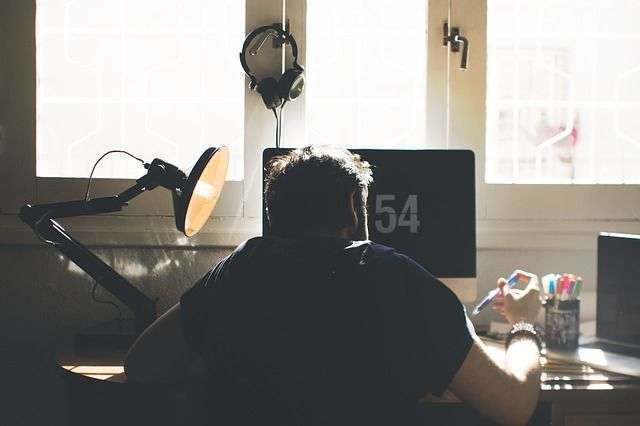 Learn how to work with a Workana freelancer effectively