How to overcome distance in remote teams?

It is no secret that remote work and freelancing have been experimenting an abysmal growth in the last few years around the world.

But, this has not been exclusively thanks to technology: it has also been possible because there are more and more businesses and entrepreneurs willing to grow quickly and effectively by working with virtual teams and collaborators. 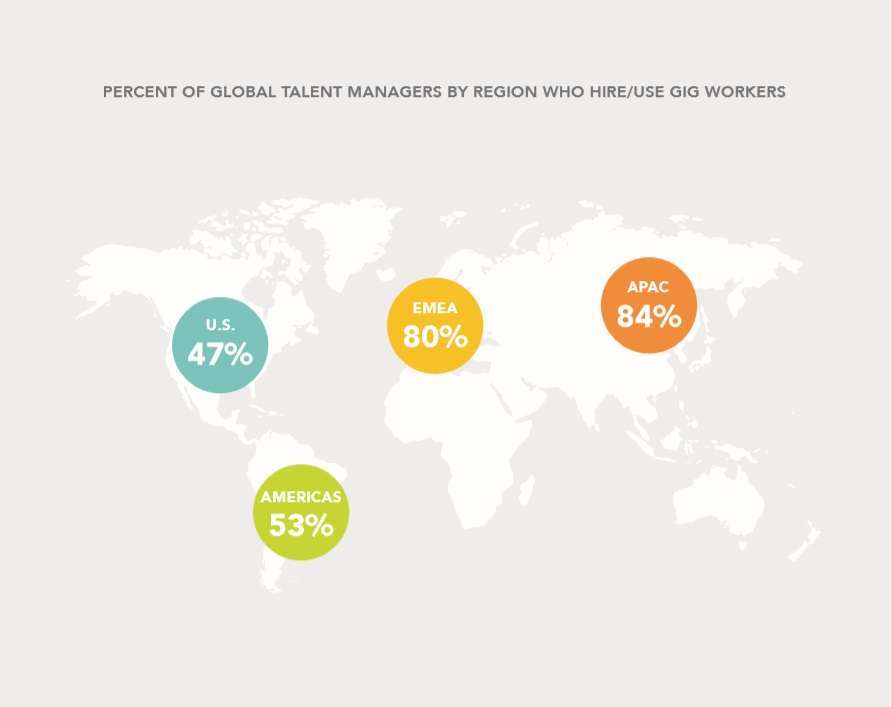 This change of paradigm has brought its own challenges. Even when any work team – face-to-face or remote – will eventually confront challenges, when it comes to remote collaborators, conflicts and the way they are expressed are slightly different.

Developing the necessary leadership skills and tools to detect and solve any conflict on time that could appear within your team of freelancers, should be one of your priorities as a project leader.

In Workana’s blog we have shared many articles about how technology helps you solve problems and optimize your freelancer team’s performance. But today we will focus on the other great aspect of freelance management. For this, we will analyze two university case studies which precisely offer us concrete and proven data to:

In this article we will be analyzing the conclusions of the investigation articles by Chris Kimble “Building effective remote work teams: how to overcome confidence  and identity problems in virtual teams”, and from Griffith, Mannix and Neale “Conflict and virtual teams”, to answer some questions about how freelancing work and conflicts are related.

Types of conflicts that exist in a work team

Conflict as such, arises when problems appear or when these cannot be solved due to inherent causes in the configuration or in the work team. Among these causes are communication problems, interpersonal difficulties and/or ideological differences between members.

No matter under what scheme they operate, there are normally three main conflict sources within work teams:

It arises as a result of interpersonal differences derivative from incompatible personalities, hostility or irritability. It has a big negative effect in the performance and satisfaction of the group as well as of the person.

For instance, the typical case is when you “don’t like” a colleague for causes not related to work but that yet affect your mood.

This occurs when one or many members of the team do not agree on the tasks or the project objectives. This is about a conflict that can derivate from a bad attitude, but it could also mean that the tasks or objectives may not be the most adequate. In fact, once this type of conflict is assertively solved, the team normally evolves and finds a better work balance.

Imagine you work with a team whose objective is the creation of a website and half of the members think that there should be a free space for external publicity, while the other half believes that this would affect the user’s experience.

This has to do with the work methodology and it arises when the members agree with the objectives but not with the means to achieve them. Or, on the other hand, they lack enough information in order to work these processes. These types of conflict can generally be solved with training or dialog.

A classic example is when you are working the entire information through a project management software, but one of the team members insists in sending the progress through email messages.

People often mistakenly interpret the source of the conflict in a work environment. Interpersonal frictions can arise from this wrong interpretation and this is why it is very common for conflicts that were initially operative or cognitive to become interpersonal. It is also common for interpersonal conflicts to want to take place from the operative aspect and, in consequence, do not get solved within its root.

Interpretative errors related to the cause of a conflict are more frequent when the members of the team do not know each other well or when there are many communicative and cultural differences. 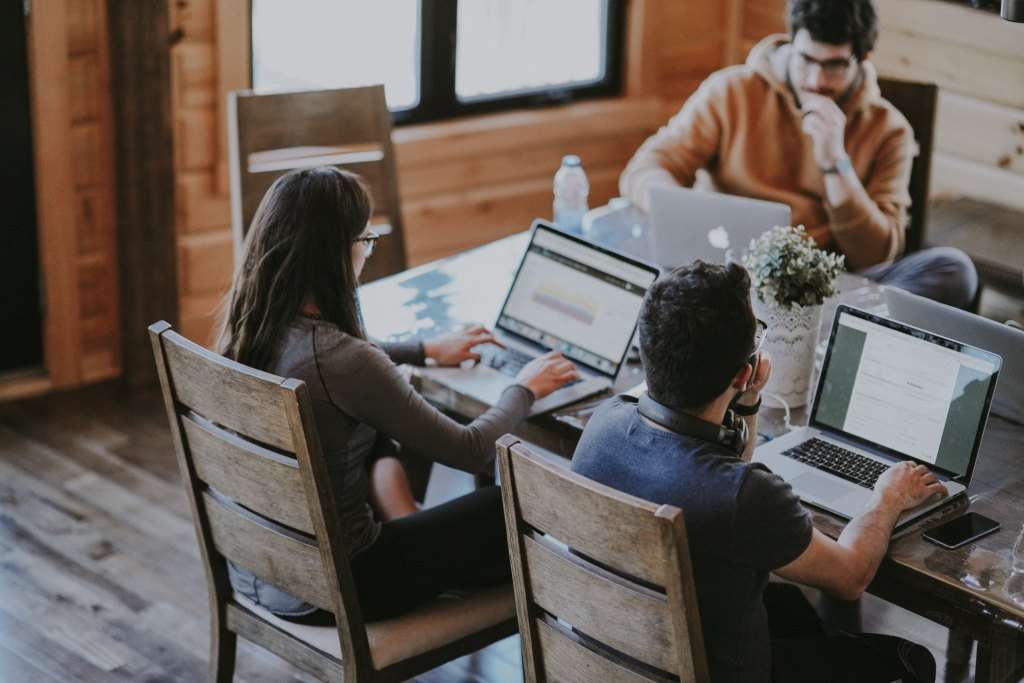 Any person who has worked in an office with a traditional scheme can say from their own experience that conflict is, in fact, something very common in companies. There are some people, though, who think that the lack of a direct coexistence can exacerbate conflicts in a virtual team.

However, this is a mistaken notion. This is not about a team of remote collaborators or freelancers having more conflict, it is just that their structure has different strengths and opportunity areas.

For example, different from face-to-face teams, in virtual teams conflicts tend to respond mainly to communication flaws and to the work’s independency, more than to interpersonal problems or to the lack of commitment.

According to the study of Griffith, Mannix and Neale, there are less interpersonal conflicts in remote teams, the same amount of cognitive conflicts and more process conflicts in contrast to traditional teams. However, the increase of process conflicts is something that, as we will see further on, can be solved by paying more attention to communication.

Remote work teams tend to have more diverse members within thanks to the geographical advantages they imply. It is demonstrated that diversity can be an impulse for creativity and performance, but at the same time, it could reduce communication.

How to build an efficient remote work team?

The assertive management of conflict begins since the creation of the work teams. In order to build an efficient remote work team, it is necessary to start breaking a few classic paradigms of the traditional work scheme.

Freelancer teams constantly learn and evolve. They are flexible, they work towards objectives and they can make more spontaneous methodological trips. This is why one of the main reasons to build a remote conflict-free team is to take advantage of this diversity and flexibility, instead of trying hard to make it look like a face-to-face team.

When you find yourself building your remote team, no matter what its objective could be, consider the following:

How to confront the conflict in remote work teams? 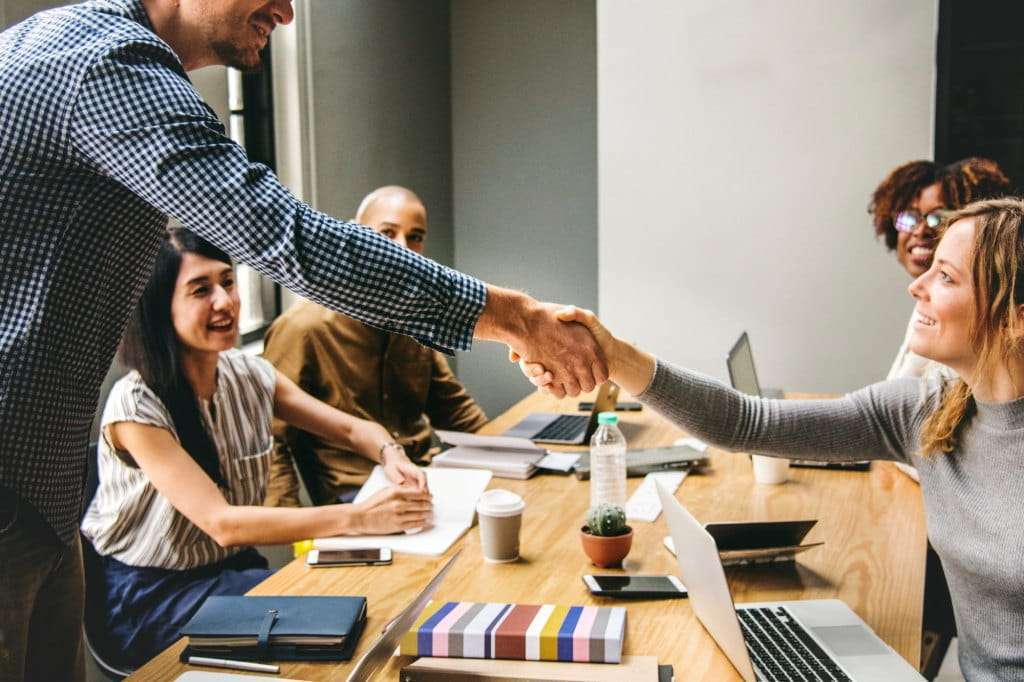 Since groups of freelancers can work in many different ways, assertively managing them implies the capacity to master a wide spectrum of communicational strategies, technologies and social processes that support the spirit of mutual commitment and belonging which define a team.

A typical particularity of a conflict’s expression in remote work teams is the fact that it can go unnoticed for a long time and only become evident once it has already caused productivity issues.

According to Griffith, Mannix and Neale, this is greatly because there are less face-to-face interactions, therefore, the clues that the voice tone or the expression can provide about a latent conflict are not available for the manager of a virtual team.

So, one of the first responsibilities of any project leader with freelancers is to double the attention and alertness and to maintain always open the communication and confidence channels that allow the conflict to become visible as soon as it arises.

Once we have detected it, there are five main ways to confront the conflict:

How to increase confidence in a remote work team?

According to the study of Chris Kimble, confidence among members is a fundamental factor to avoid and solve interpersonal conflict derived from a bad interpretation of the source. In order for confidence to exist, each member must be convinced of the skills, integrity and good intentions of the rest.

First impressions normally have a lot of influence in the type of interaction that the members of a work team will have, this is why it is important to try to make them as humane and enjoyable as possible.

To increase confidence levels in a remote team, it is important: 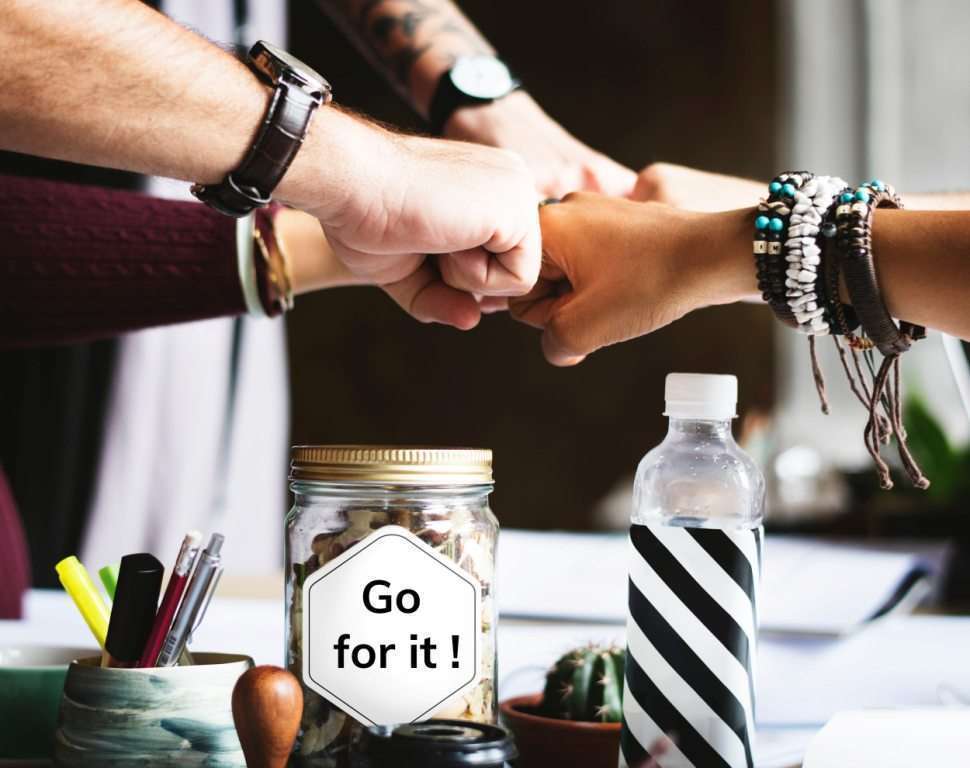 How to overcome identity problems in a virtual team?

Knowing the identity of the people we relate to is essential for a mutual understanding and to develop a sense of belonging. Therefore, when the members of a remote team feel identified with the project, the general confidence increases and cognitive conflicts decrease.

Some key points to avoid or to manage identity problems in a remote work team are:

In Workana, we want to give you all the tools you need to begin to make your business grow with freelancers.

Besides offering you the best digital platform to find remote collaborators in an efficient and secure way, we provide constant guidance and really useful information so that you can manage a successful project since the very first time you hire an autonomous professional or an entire team.

Create your project today and allow the best freelancers to share their talent, experience and proposals with you.

12 methods to be more productive as a freelancer

How to write for boring industries and not bore your readers stiff (or yourself!) 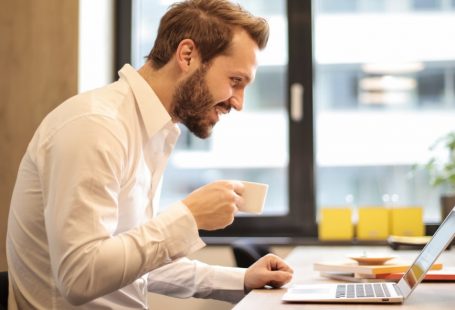 Are you going to create a project in Workana? Don’t forget these 10 tips to have the best experience 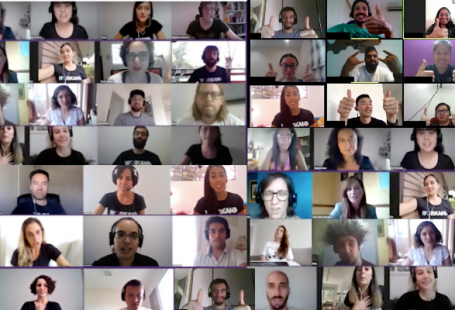 Labor Day: Work has stopped being the place where we’re going

Gallery: 12 inspiring illustrations by our freelancers