Success story at Workana: OCK, an established company that took a chance on freelance talent to open new markets

Not only SMEs and startups that promote agility have started to learn the advantages of working with freelancers. Actually, from 2016 to 2017, the demand for freelancers among the largest most important companies, according to Forbes increased by a surprising 26%. It’s clear that freelancing is a growing trend everywhere.

Our success story today is precisely about that -how a well-established multinational company has found new growth and expansion opportunities thanks to the support of  freelancers, instead of resorting to a traditional employment agency.

Are you ready to meet them?

OCK and freelance talent: the start of a new success story

OCK Group Berhad is one of Malaysia’s largest telecommunication network services provider. Their core business is the design, construction, installation and maintenance of the huge towers and networks which provide signal to mobile phones.

Those towers are really sophisticated and each of them can be worth USD25,000, so mobile phone providers usually outsource the service to partnering companies such as OCK, which has been leading the market since 1999, standing out among over sixty competitors.

The company is currently going quite well, with operations in Malaysia, Vietnam and Myanmar. They have over two thousand six hundred employees and almost four thousand operating towers. It’s an permanently-expanding international business. Why would they hire freelancers then?

A new strategy to make the most of an emerging opportunity 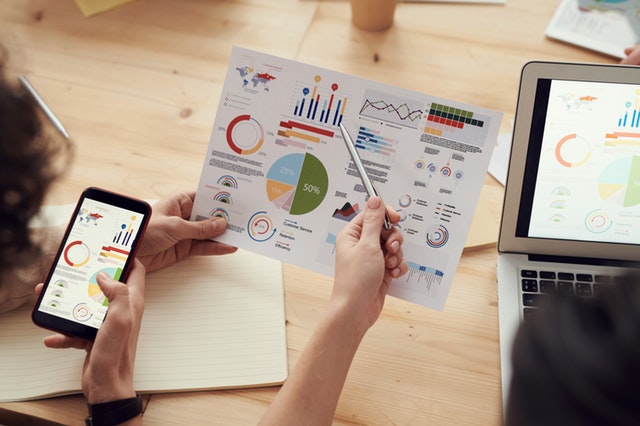 A common problem in the overcrowded city center of Malaysia is that they always need more signal but there’s no room to place one of those big towers owned by OCK. That’s why the government has decided to make an invitation to tender for the Smart Towers Project: much smaller towers which can be placed in the streets, and when the signal is being re-radiated, they work at the same time as public lighting and can even be used as chargers for electric cars.

Click here to learn how you can save money and grow your business by hiring our team of expert on-demand talent. Click here to schedule a free consultation.

This was an entirely new field for OCK, but the company was ready to venture into it. However, there was a problem -hiring a consulting firm was too costly and there was no time to put together an internal team to create the bid for the project in a timely manner.

Fortunately, Apollo W. from Marketing, found out an alternative: finding a freelancer at Workana, operating in Asia for over a year now and counting on a big supply of talents.

So they started the project, and after analyzing every proposal they got in full detail, they decided to hire Doni, a freelancer who had all the skills and expertise required for the presentation.

The result? OCK could deliver their proposal in due time, now it’s all about waiting for the resolution to be made public.

Advantages of OCK at picking a freelancer

It was a priority to OCK getting help as soon as possible, since the invitation to tender was really in the short term. At Workana they could find the best professional to help them out, skilled and leading to great results. The same process would have been much more delayed and costly if they had opted for an agency or internal resources.

Now the company has discovered other means to develop new markets and business lines, and we’re sure they will keep benefiting from the freelance working style to face an exponential growth. 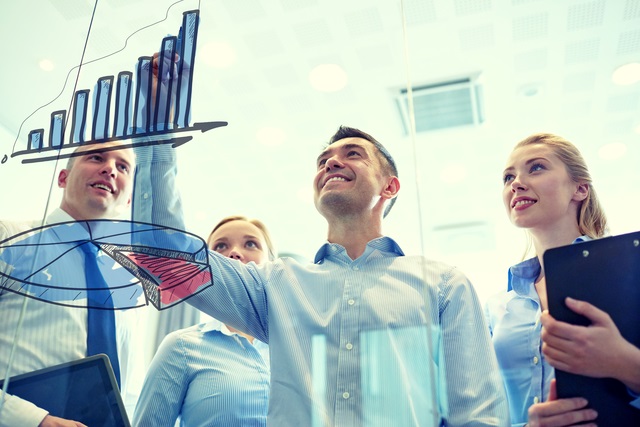 Freelance talent is not just the best partner for emerging companies and startups -it can also be very friendly for large companies to explore new possibilities, streamline business processes and save costs.

Our success stories are proof of this. What are you waiting for to create your project at Workana?

Are you going to create a project in Workana? Don’t forget these 10 tips to have the best experience

Start working as a Freelancer: Do’s and don’ts when trying to get a freelancer project 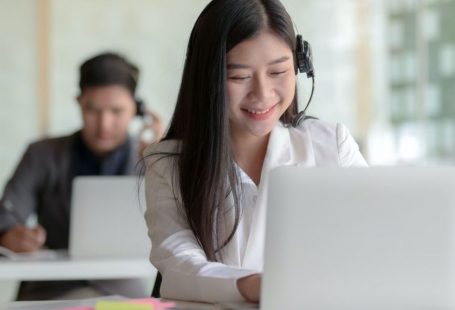 5 things the Customer Service Team would like you to know 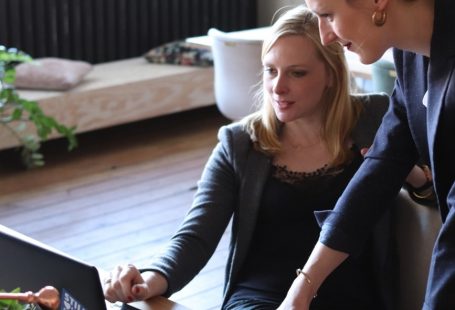 How will your business grow by hiring a freelancer?